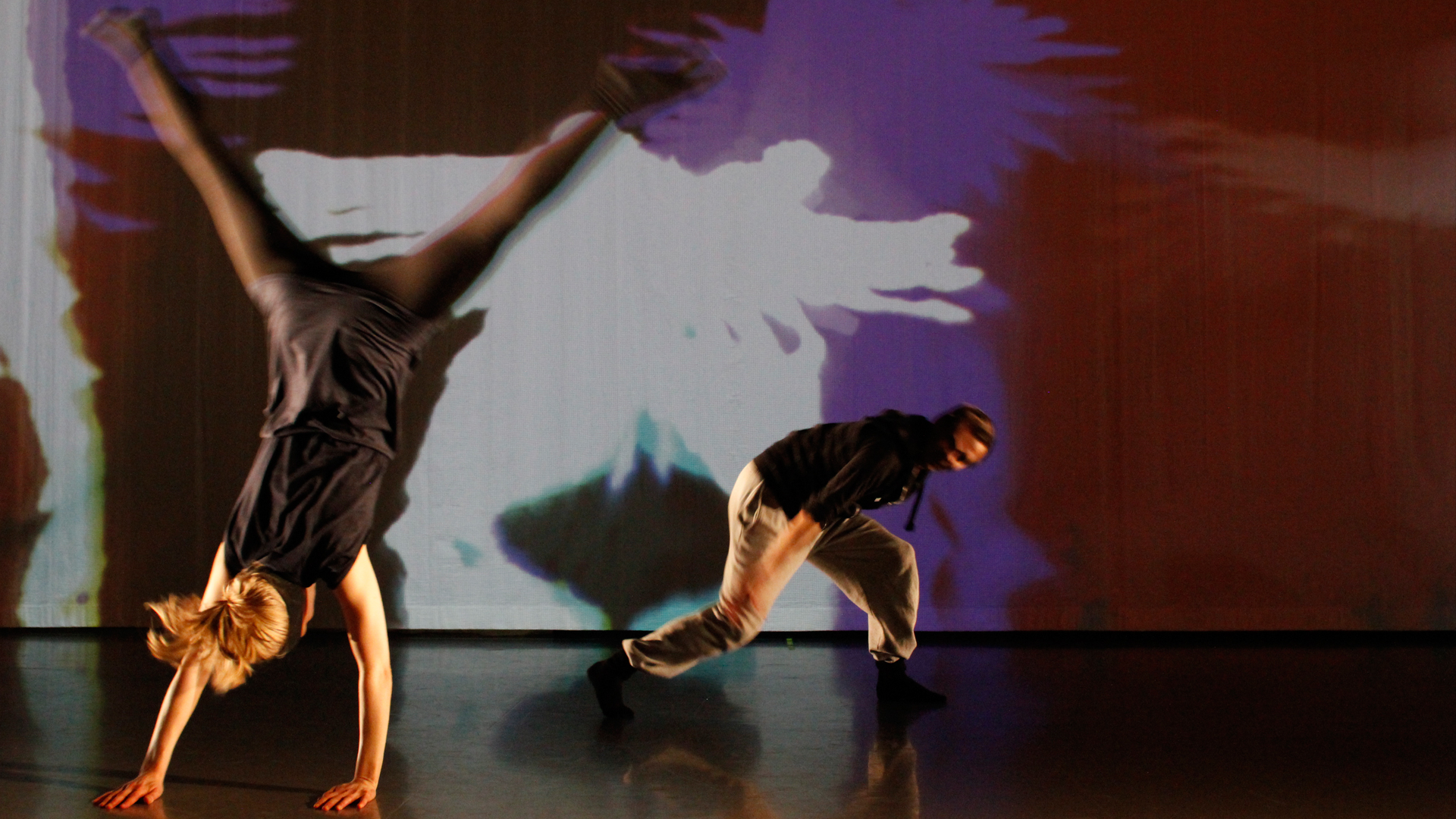 A flexible workshop package that gets people moving.

TaikaBox goes into a school, gallery or public space and we set up projectors, speakers and a Kinect depth-sensor camera. I take data from people moving in the space to create a range of light-painting effects that are projected life-sized.

DigiDance can be a drop-in session where people just come and play with the images, or a structured workshop that introduces people to the system, gradually increasing their confidence until they are moving in ways they never expected and creating beautiful psychedelic images.

I also used a similar system in a piece called Avatar that I made for Lumo – Oulu Light Festival in 2017. This was installed in two locations in Oulu and video was streamed between locations, so that people’s images could dance with strangers in virtual space.