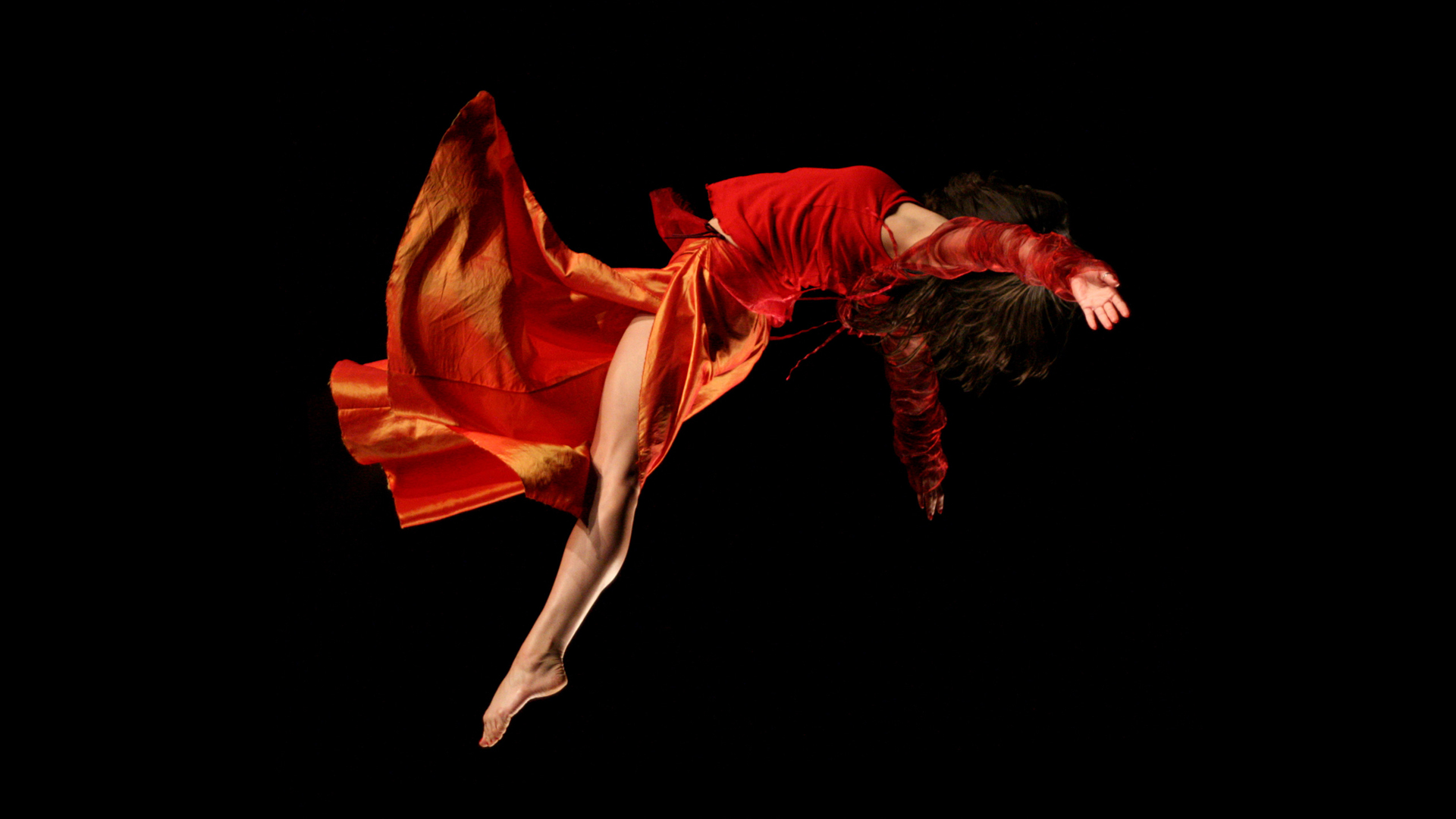 the four elements represented by moving bodies – this video is an illustration of ELEMENTAL as an installation, with each element projected onto a different plane of an architectural space, and looping indefinitely.

ELEMENTAL was originally commissioned by Newport Festival 2010, and was projected onto the clocktower at Newport Civic Centre, accompanied by a live score composed and performed by Eyebrow.